THE HISTORY OF THE POPES (5) 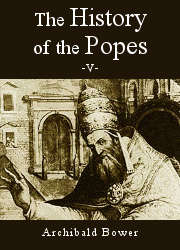 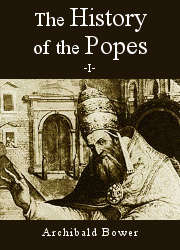 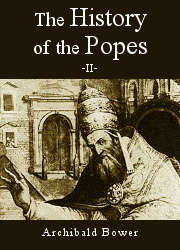 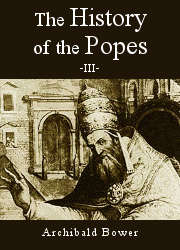 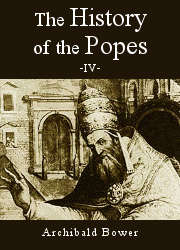 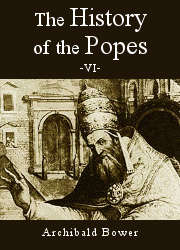 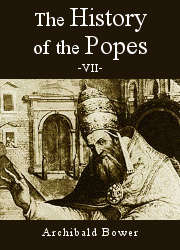