THE VATICAN AGAINST EUROPE 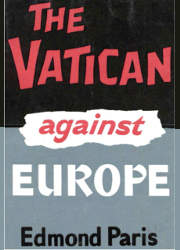 This book, by a writer born in the Roman Catholic religion, claims to show the responsibilit y of the Roman Church in the unparalleled catastrophe of the two World Wars. An unwillingness to accept any official version of historical facts without close scrutiny has led the author to notice certain gaps and omissions which by their frequency have struck him as being systematic. He has found this particularly true of the Holy See, and in his investigations into the part it has play ed in contemporary affairs he has taken inlinite pains to assemble the works of the most highly qualified writers as well as official documents and papers from archives, and his conclusions have been reached after much patient research and cross-checking.
Born in Paris of a Roman Catholic family of scholars, Edmond Paris has always been especially interested in philosophical, religious and social matters, and after leaving the Sorbonne, where he was an assiduous student, he completed his studies in various parts of the world. Concerned always to remain in close contact with reality, he travell ed widely and was thus able to compare what he had learned with what he saw, and this no less than his vast culture is clearly apparent in his written works, which include Le Vatican Contre La France, as well as in his lectures, reflecting a s they do a man remarkably free from bias, and one governed by a veritable passion for the truth.
If it is true that "all roads lead to Rome" with regard to international politics, then this is inde ed a work that should be read by all who care where they are going. 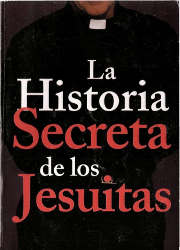 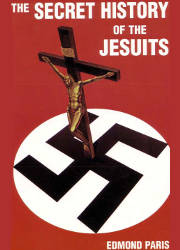